Suddenly Stopped Being Able to Eat Any Solids for 4 Months 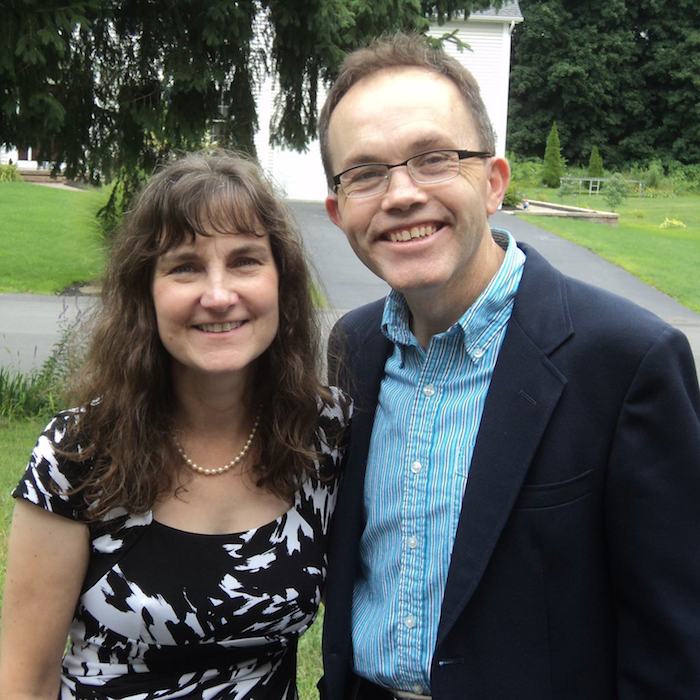 Hi – I am a 52 year old mother of 4 adult children. I’ve been part of Adam’s site in the past and very thankful to be here. I have had UC (diagnosed) for 10 years now, but symptoms from the time I was a little kid, and my father had UC and brother had Crohn’s. I have had a consistent GI doc for these 9 years, and she has recently referred me to a colorectal surgeon. I am an RN (but don’t feel like much of an RN when it comes to myself – UC is overwhelming!). I have a very supportive husband. And the people on this site and Adam have given me tremendous help in the past.

Something interesting about me is I was the first, and only and only woman in my family to go to college. That was a challenge and exciting at the time and has given me a consistent career. I’m interested in many things from photography to writing, would love to exercise again – I was a runner and a ‘work out person’ all my life and have been unable for the past four years due to UC and joint pain and heart palpitations. I would also love to travel, but am unable because I’m currently mostly home bound and trying to keep my job by working from home doing chart audits when I can.

Current UC symptoms are very confusing – I have severe joint pain in my right arm, elbow, hip and back but no pain meds except Tylenol because the ‘bigger’ ones cause GI bleeding. In the past I had diarrhea and constipation at times, always significant abdominal pain all over my abdomen and concentrated rectal pain. Now the problem is not going to the bathroom except for every ten days or so, and even then it’s mostly liquid to soft with blood. Every day I’m in the bathroom 15 plus times with bleeding, bleeding, bleeding. When I don’t see blood I’m surprised. It’s been this way for a solid 3 – 4 months. I can’t eat solids at all any more. I drink one carnation instant breakfast a day and have lactose free ice cream and chicken broth with some soft noodles. Weird thing is I’ve only lost 5 pounds – I think it’s because I’m immobile, and I’m also older. Not kidding. This is all so NOT funny…al though people try to kid me or encourage and say ‘You look great!’ I feel terrible. This is totally impacting my entire life from work, to sleep, to even being able to walk around the block. I’ve also developed stool and bloody yuck incontinence at least on a weekly basis.

How can I handle the severe joint pains if I can’t take any meds but Tylenol? I think my right hip and elbow are literally going to break just from moving them, and I have high pain tolerance.
How does anyone else out there handle incontinence and still be able to work full time? I want to apply for a new job and I can’t even interview because there’s no warning to when it will happen.

How do people handle the social isolation – people stop calling, and texting. People don’t come to the house and I can’t get out except for brief periods when I make it to work to show my face or drop off paperwork, keeping my fingers crossed that my boss will still flex with me (I have family medical leave but minimal hours approved – this is a real stress as my job ‘writes you up’ if you’re 3 minutes late – literally – and I don’t have the strength to interview elsewhere right now)

How do you handle incontinence and sudden urges of pain in public? I have become so isolated, I can’t go anywhere. I can barely make it to the doctors. I’m so embarrassed and feel so ‘taken over’ by all these symptoms. They have totally changed my life.

How do you increase your ability to ‘poop’ and not bleed every single day, 15 or more times a day?
How do you eat and hydrate? I can barely make myself and narrowly avoided the hospital 3 weeks ago. I couldn’t get a bit of food in for four weeks and could barely drink and they told me if I went to the hospital (which I didn’t want to do) ‘They’ll only hydrate you anyway so you better start doing it yourself’. You try to do it when you feel like this, and try not to throw up while you’re at it, I wanted to say. Because when you’re not going to the bathroom but only bleeding, except minimally every ten days, you do want to throw up every time you put anything in your mouth.

I’ve been seeing the doctor regularly. Every day I have a time to ‘sit on the pot’, but it’s like anything inside hits a brick wall in my rectum and won’t come out except for blood, mucus and ‘silty’ stuff like tissue paper shreds. My GI tract actually ‘fell asleep’ for several weeks to two months, I’m finally starting to hear some gurgling again.

Anyway, any help would be appreciated. I saw an RD who said I get 500-700 calories a day and wanted me to add some things but even a half boiled egg white sits in my stomach like a rock for days. I used to be able to at least eat rice and chicken.

Any help or ideas is much appreciated!

Right now I’m taking Rainbow Lite Active 50+ which has probiotics and vitamins in it.
I take nothing for GI at all now except nexium, but have taken everything from prednisone to lialda, glycopyrrolate, canasa, enemas of steroids and sulfa, amitryptilline…I can’t even name all the meds the doctor has tried for me that don’t work. There are probably twenty on my list.
I tried SCD and got sicker. Extreme constipation to the point of needing disimpaction, my gut ‘stopped moving’ (I don’t know why), tried gluten free, paleo, not sure what else now because everything has been a blur trying to treat this for a good 5 years. I have seen two RD’s and one was very, very good and knowledgeable/holistic about UC but I simply can’t eat solids without pain, nausea and incontinence for the last three to four months (started before July this year). She thinks I may have a GI motility problem now on top of the UC, or gastroparesis, which I guess they’ll be testing me for soon – but I don’t have an apt for another month (very frustrated).

I have been an RN for 25 years and the mother of four children, married for 24 years. My brother who had crohn’s disease starting as a teenager, died at age 43 with colon cancer in 1997.