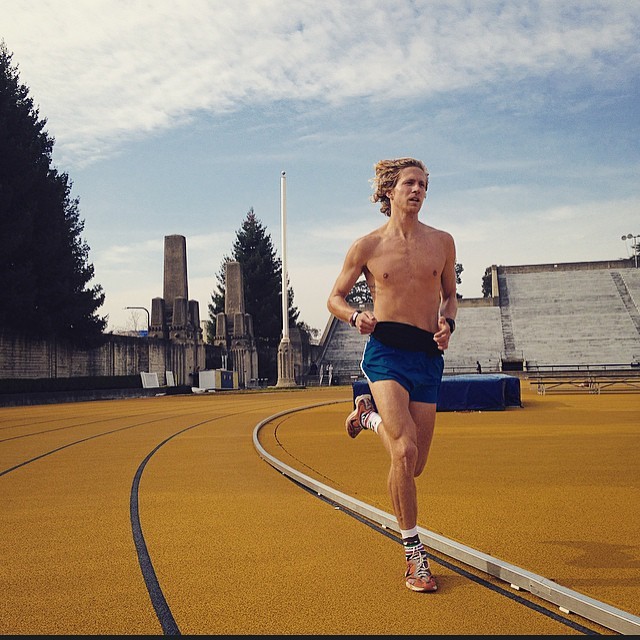 My name is Collin Jarvis, and I had a full colectomy in March of 2014. I was diagnosed in July of 2013.
@collinoscopee (twitter)- fairly inactive
Collinjarvis on Instagram – far more active

I am a scholarship track and field athlete at the University of California, Berkeley. I am originally from San Diego, and I really enjoy surfing, rock climbing, and anything that is active and engaging!

Where I’m At with My UC:

Hello fellow UCer’s! A while back I posted here right as I scheduled a colectomy! I actually ended up getting the procedure done a couple days after I posted due to some extreme circumstances, but I return to you now a much happier and healthier person. I got a lot of response from that initial post requesting a follow up, so here I am to follow up! (Better late than never, right?)

As I described in my other post-“A Battle Within“, UC hit me fast and it hit me hard. Within 7 months of being diagnosed I was laying in an operating room with a partially perforated colon. Looking back at photos from the time, the best way I can think to describe my appearance was:

a saggy grey skeleton with a look of defeat in the eyes.

It still makes me shudder to remember the final weeks leading to the surgery. But alas! I am reborn and feeling rejuvenated.

After the initial surgery in March, I experienced some complications due to infection and was in and out of the hospital until around August. Since then however, I have been able to start running again and enjoying life like I used to. The Ostomy bag is definitely not my favorite thing, but in comparison to the hell I experienced in 2014, I am happy to have it. I spent the days of fall in San Diego regaining my health while surfing and running the days away. I even went abroad to New Zealand and backpacked the country for the entire month of December!

Last month (January) I re-enrolled at UC Berkeley to finish my final semester, and due to a lot of hard work and support from the athletic staff, I was even granted extra eligibility to compete for the University’s track team again! Needless to say, life has taken a full 180, and I couldn’t be happier.

If there is anyone who is considering a colectomy/ileostomy and has questions about the process, before, during, or after, I will gladly return emails at collinstevenjarvis@yahoo.com. I would try to put up some of the descriptions here, but in my experience, the questions that can’t be found by a simple google search will likely be too specific for me to answer in such a format. I also intend to run professionally after my college career, so if you are interested in following me along my journey as an athlete with an ostomy, you can start by (shameless self-promo) adding me on Instagram (collinjarvis) and/or Twitter (@collinoscopee)! #nocolonstillrollin

Keep on keepin on, UCer’s!!

“The only thing that helped my useless colon, was taking it out of my abdomen. I do not miss it!”

7 thoughts on “No Colon, Still Rollin’”