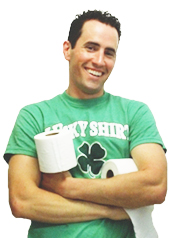 There’s now over 2000 stories from hundreds and hundreds of UC’ers worldwide published on iHaveUC.  And like anything, there is a list of popular stories which have been read many times and commented on many times as well.  This particular list of stories included a wide range of different experiences and ideas about managing ulcerative colitis.  All the stories were selected because the writer(s) included a picture of themselves AND their stories have been commented on the most compared to other stories on the site.

A huge thanks to all the writers and UC survivors, your contributions to the ulcerative colitis community are very much appreciated. 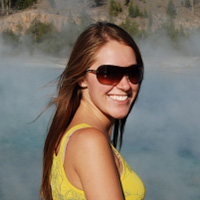 Sarah’s story is titled: I Want To Go Off 6MP! What’re My Options? I Don’t Want To Relapse?

Sarah writes: “One thing you should know about me is that I absolutely LOVE to travel. I studied abroad in Mexico the summer before I was diagnosed in 2008” 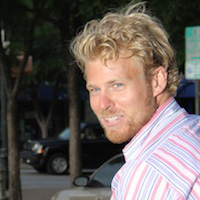 Ragnar’s story is titled: “Would Love Some Advise“

A few words from Ragnar:  “YO! My name is Ragnar and I live in Austin, Texas. I’ve been here for a couple years and I own and manage a pedicab company. Yes, even someone with UC like myself can haul around a bunch of people on a tricycle all night!” 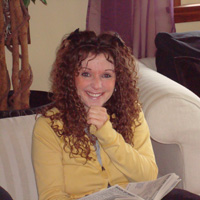 Bev has written several stories.  Her most popular is Human Strain in My Probiotic, What?

You can read her other stories on biography page here. 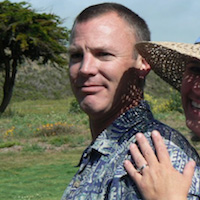 From one of Brent’s stories: “4 months ago, diagnosed with UC, From San Francisco, CA, 45 years old. Just back from Thailand where my symptoms were brutal. Intermittent flare ups but still managed to have some fun. It’s f-ing Thailand after all.” 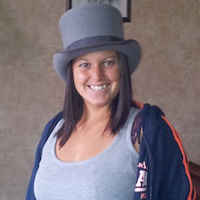 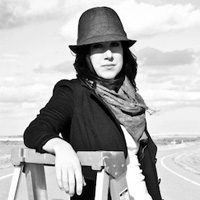 Lanae was diagnosed with Ulcerative Colitis March of 2012.  She’s into snowboarding, volleyball and riding motorcycles.

Her story is titled: Newly Diagnosed and Wanting to Get Pregnant

Some more about Lanae:  “I was always a healthy kid. Active, into sports, got my pilots license right out of high school……… haha random.” 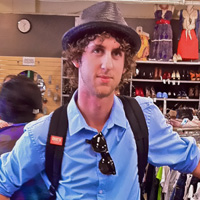 Curtis is from Southern California and not your typical surfer dude.  But he for sure can get his surf on whenever he wants to, and he’s got an incredible survivor’s story about getting past ulcerative colitis through j-pouch surgery.  Curtis has contributed multiple stories for iHaveUC over the past few years, with many updates since his surgery.

You can read all of Curtis’s stories on his main page located here: https://www.ihaveuc.com/author/curtis/ 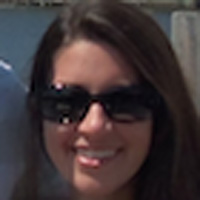 Jessica has has been living with UC for over 25 years now.

A quick snippet from Jessica’s story:  “This flare has been the worst and longest-lasting. I was taking Lialda, but again, it seemed this medication was now also making me sicker. Usually a quick round of enemas would cure any issues I had, but not this time.” 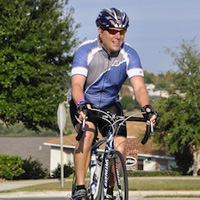 Freddie is from Melbourne, Florida and as you can see, he’s way into bike riding.  He was diagnosed in July of 2012,

and his story is titled:  Ulcerative Colitis Will NOT Keep Me Down

Straight from Freddie:  “Having UC has impacted my activities on several occasions. I had to take long golf cart rides back to the clubhouse or make detours on the bike to stop at a convenience store for a bathroom break.” 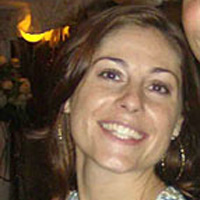 Laura has lived with colitis for 15 years

Laura lives in Toronto, Canada and remembers how she first filled the toilet bowl with blood.  She’s used Remicade and most recently has started Humira as part of her therapy.

Her story is titled: And the Journey Continues

Some of Laura’s writing:  “I was going to the bathroom anywhere from 20-30 times a day. I had lost 15 pounds at this point and I couldn’t sleep in my own bed because I needed to be closer to the toilet.” 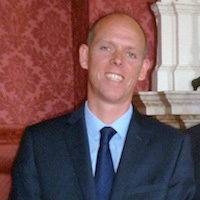 Graham, known as “Graham from England” or “Graham Lee” or “Graham the Olive Oil Man” (Lots of names for this UC’er)

Graham currently takes the top honor of having the MOST commented story on the entire website.

He shared a story in the recent past titled: Real Extra Virgin Olive Oil is Helping My Ulcerative Colitis,

AND…for the updated version with LOTS of new data Graham has uncovered regarding EVOO, check out his latest findings on the topic: EVOO Part 2

like all the other stories listed here, it’s a must read. 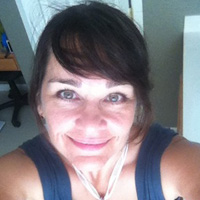 Rachel is a business owner, wife, and mother of 2 young girls

Rachel has been practicing yoga for 20 years, has been living in Sacramento, California and will be moving to Australia in the very near future.

Her story is titled: UC – Diet to Help or Heal

Rachel is super athletic, check out what she says here:  “I have been practicing yoga for more than 20 years and recently started taking taekwondo with my daughters” 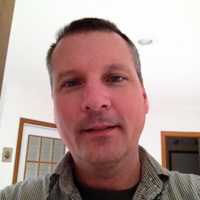 James wrote a story on a topic that had previously not been discussed on the site, and it turned out to be a very popular one indeed.

His story is titled: Being in a Dark Place – Panic Attacks 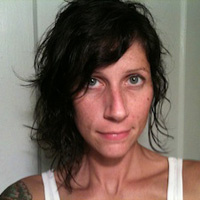 Richele is a mother of two young girls.

Richele has written multiple stories on iHaveUC, and among other things, she often make really whacko faces and sometimes obscene gestures at herself in the mirror when she’s having a bad day, or feeling frustrated.

Her story is titled: 6MP and Away We Go 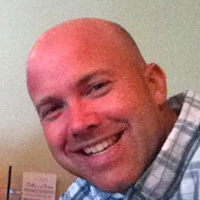 Louis was diagnosed with UC over 20 years ago, and he’s now a father of three!

Louis has many years of experience with UC, and lucky for all of us, he was even able to write a personal story that involved him and a golf course.

His story is titled:  Surviving a CDiff Nightmare on the Golf Course 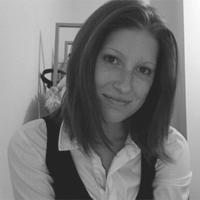 Sammy has had colitis for over 4 years now

Sammy has not been able to work due to her colitis symptoms, but she has found time to write her biography which should be coming out soon.

Sammy was only 23 years old when she wrote her first story for iHaveUC titled:  I Have a Question That Needs to Be Answered 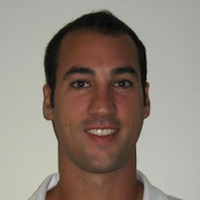 Mark is one of the iHaveUC jocks.  He always been super active.  Rowing in high school and college.  A workout freak, a runner, hiker, and almost professional dog walker. His story is titled:  Newly Diagnosed, Steroids Haven’t Helped and Looking for Input 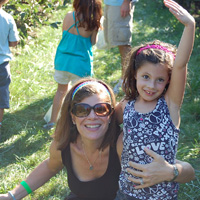 Stacy has had UC for 17 years, is a super positive individual, and a mother of two small kids.

Stacy wrote another incredible story for iHaveUC titled:  Lets Give UC the Beatdown 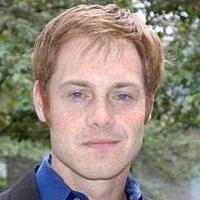 Michael’s story explains how he was diagnosed with ulcerative colitis just before turning 21 years old, and subsequently how he tried numerous medications and other treatments.  Eventually he found a solution.  Here is his story:  Fecal Transplants Cured My Case of Ulcerative Colitis 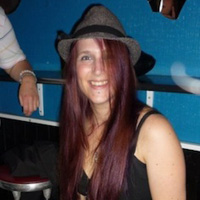 Zoey is a stay at home mom in Bristol UK. She was diagnosed with ulcerative colitis in January 2013

As long as you’re ready to meet a kickboxing UC’er, you’re welcomed to join the rest of us and read Zoey’s story:

I was Kickboxing When I was Diagnosed with Colitis 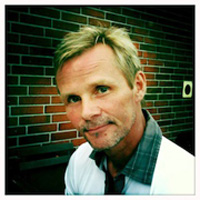 Stefan is from Iceland, married for over 23 years, has 4 children and is a BIG GOLFER, and of course, he has UC too.

If you finally ready to read as story from a pretty cool Icelandic golfing pro, and the person has to have colitis…well, you’ve made it to the right part of the site.  Stefan has been known to golf almost 30 rounds in a month during the precious summertime months over in the land of Ice.

His story is about LDN, and it’s titled:  Is LDN the New Cure for Colitis?