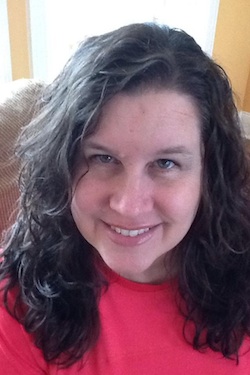 I was born in New York moved to Florida when I was 9 and now reside in Mississippi.

I was diagnosed with Mild Ulcerative Colitis about 1 year ago. It was upgraded to severe Ulcerative Colitis about 3 months ago. I have been ill for about 1.5 years. I started on Mesalamine initially but 4 or 5 different brands later and a host of intolerable side effects I stopped that medicine and I started on steroids. Steroids were the only thing that helped. I almost started Biologics but I heard and read not so nice things about them. Cost was another factor so I decided not to start them. After some research I decided to try the SCD as I had a suspicion that food may be the root cause of my issues but the doctors only want to push medicines.

I have started on the SCD for the second time now, (Once about 2 months and again a week ago.) Both times after 5 days I started to have an autoimmune response, with skin rashes and itchiness on my right leg and in some not so nice areas of my body including, but not limited to the roof of my mouth, right side only. My doctor says its auto immune related.

I’m not sure if the rash and itchiness is a result of something on the SCD diet and maybe I might need to go to a variation of the Paleo diet. I have not had dairy, except legal cheese as I can’t seem to get the homemade yogurt quite right yet. I have significantly increased my consumption of nuts. I have not read anything online about people having autoimmune responses after starting the diet. I am very frustrated and just thought someone out there had the same reactions and can steer me in the right direction.

Is this autoimmune response something that others have experienced and if so, how did you reverse/stop the side effects? 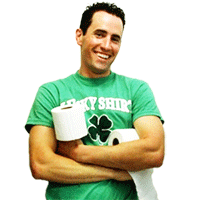 “Hey Kim, I don’t normally jump into to posts this way but I would most definitely NOT be taking in LOTS of nuts when you are symptomatic with UC symptoms which you clearly are with the slight bleeding, cramping, diarrhea etc… Nuts are among the most difficult things for people to digest UC or not, and that said, they should be avoided if you follow the SCD diet while symptoms are active.  Plenty of time for nuts (and almond flour if you like) when things are healed.”

previousWhat About Putting on Weight Instead of Losing?
nextMy UC is Getting Worse Day by Day